How to eat sustainably – the benefits of eating nose to tail

How to eat sustainably – the benefits of eating nose to tail 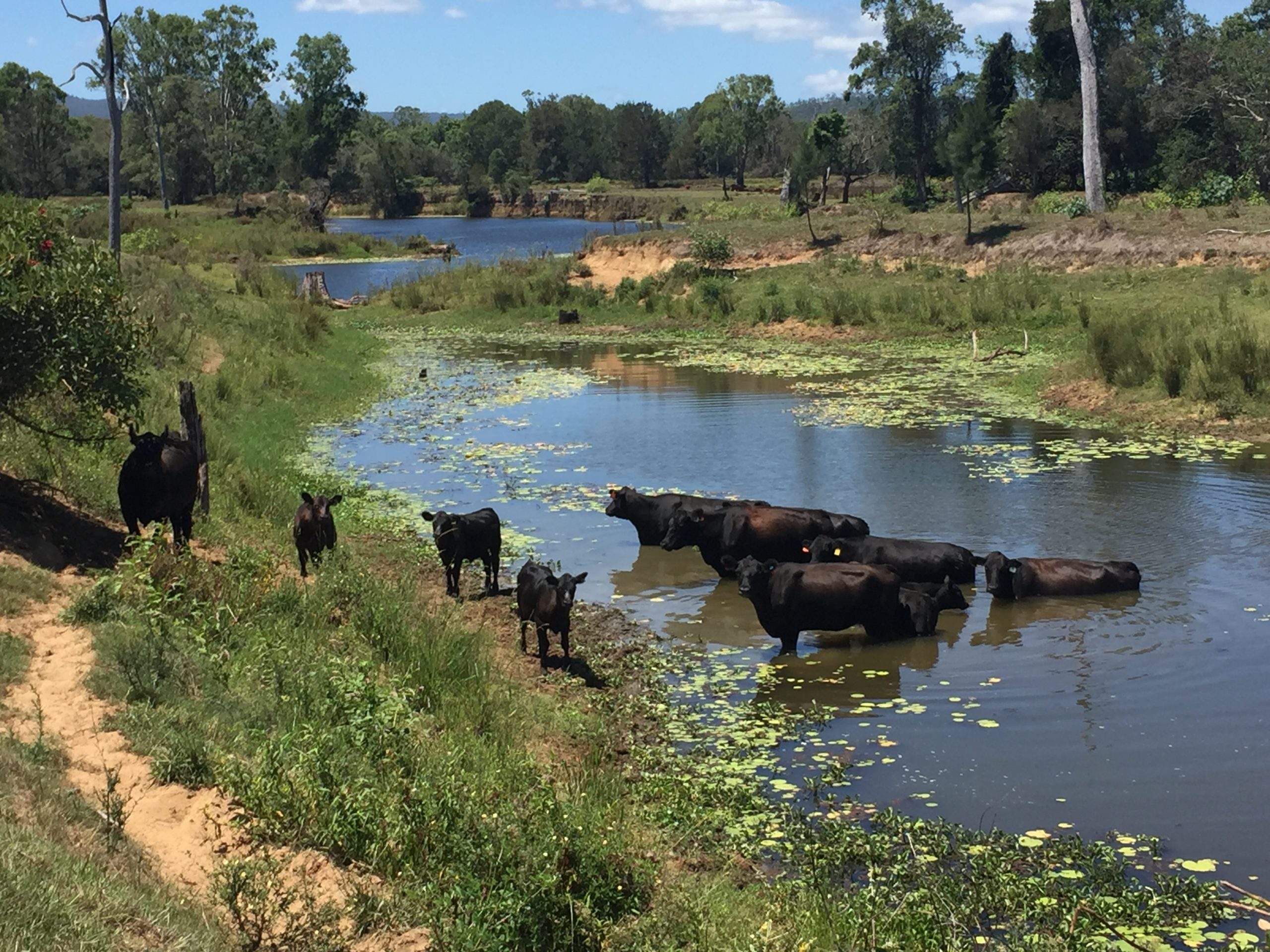 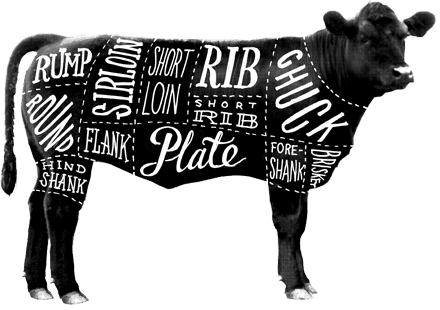 We are now being told how important it is for us to reduce waste when it comes to the food that we eat. We strive for perfection in the foods that we eat and so, we seem to have lost the traditional values that used to underpin our very thinking about the foods we ate and how we ate them. In days gone by, when people had less money, people used to eat nose to tail. They used to utilise every single piece of meat that they could because it enabled them to get as much as they could for their money without wasting food. It is a simple concept but one that we seem to have lost grasp of.

So what is nose to tail?

Simply put, it refers to preparing the whole animal instead of just selecting the parts that we have become so used to eating. When you received an animal that had been butchered, you would receive the best cuts that have been selected because of the way in which they look and taste. This would involve the most popular cuts such as legs, rib, or rump, depending on the animal. However, you would also receive other parts that would be less tender but would make the perfect choice for slow-cooked dishes. What you would not receive are the parts such as the brain, tail or offal as these are parts that are no longer popular these days but as part of eating sustainably, these parts would be consumed.

It is a simple idea

This is not a new approach to eating. In fact, it is far from it. What it really attempts to do is turn people back around to our traditional approach to meat-eating and greater respect to the animal itself. In many parts of the world, this sustainable approach is still adopted but in the modern world, it has been lost. However, now is the time to turn things back around because there are so many benefits of eating nose to tail such as health, saving money, making meat go further, and by being able to make delicious dishes that make use of those less popular cuts. 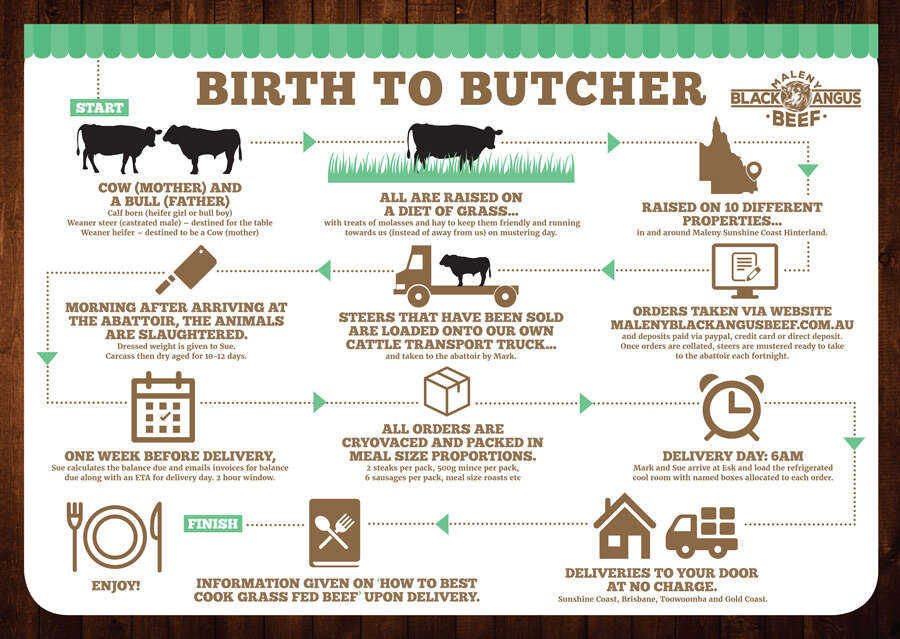 Video: How to cook Beef Cheeks